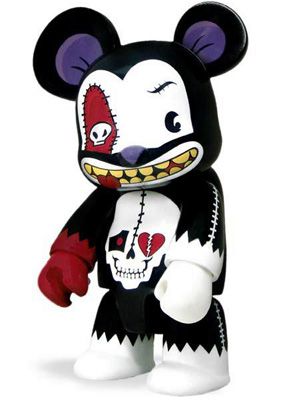 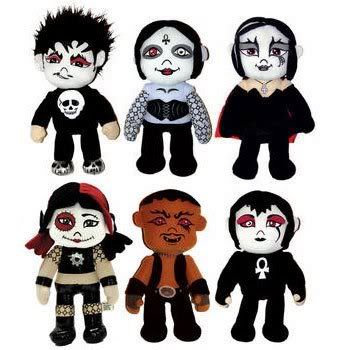 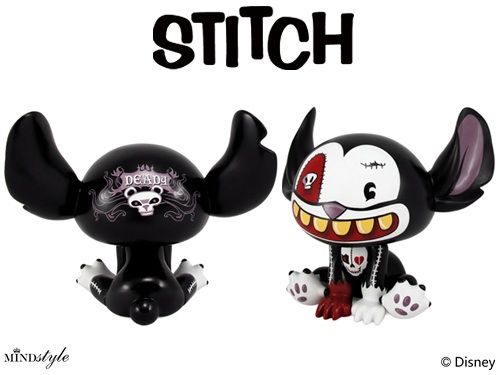 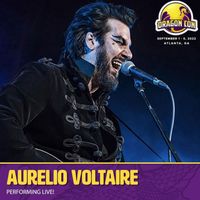 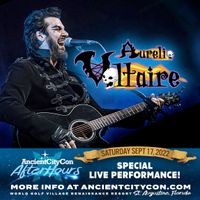 Aurelio Voltaire at Thinning of the Veil Witches Ball in Arlington, TX!