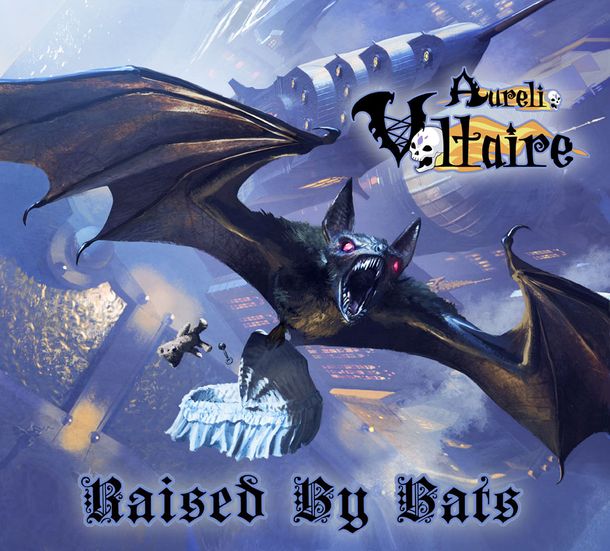 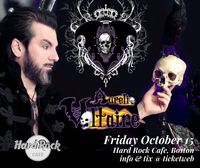 Aurelio Voltaire in Boston at the Hardrock Cafe! 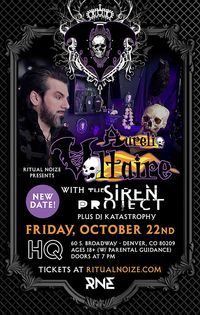 Doors open at 7pm With special guests Siren Project and DJ Katastrophy 18+ (with parental guidance) Tickets on Sale July 2nd at 10 AM MST at https://tickets.holdmyticket.com/tickets/376402

Aurelio Voltaire in New Orleans at The Goat